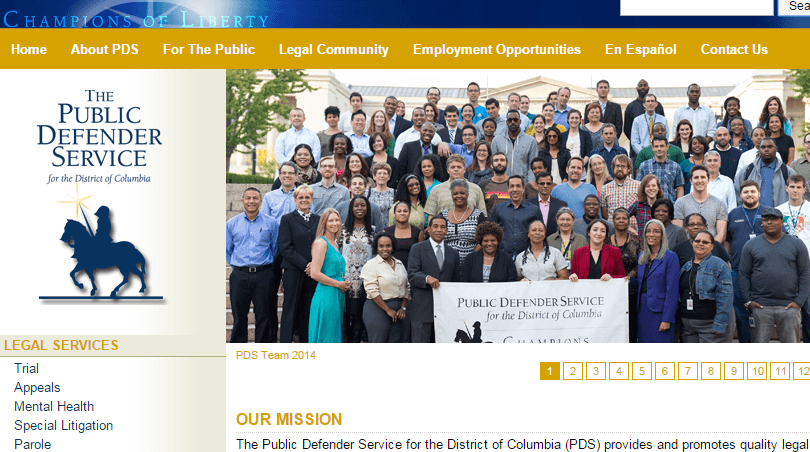 PioneerTech showcased Atticus, the case management system they developed for the Public Defender Service for the District of Columbia (PDS), at the 2014 ACCD Summer Meeting on July 23rd.